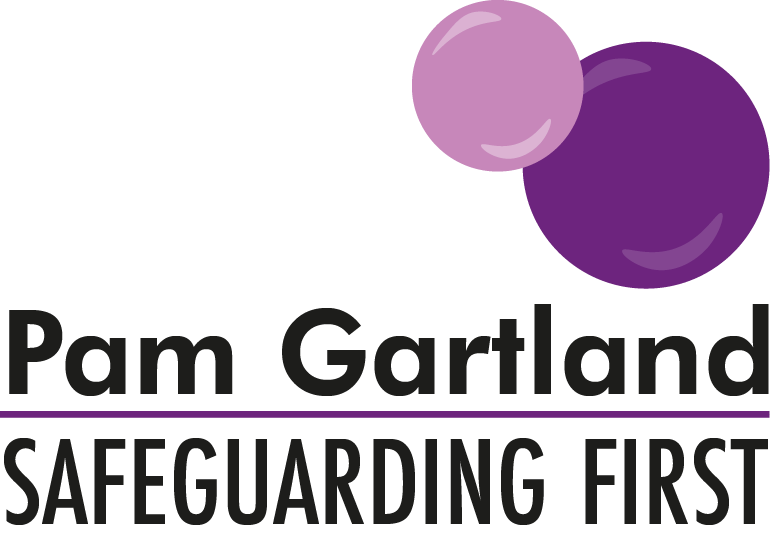 This year will be the 7th Stop Cyberbullying Day on 21st June, and whilst efforts are being made to protect young people from cyberbullying, it is still a problem that a lot of children and young people face.

Cyberbullying is the electronic revolution of bullying. Predominately consisting of;

With 83 per cent of 12-15-year-olds owning a smart phone and 99 per cent going online for nearly 21 hours a week, young people are increasingly at risk of witnessing or being a victim of cyberbullying (Ofcom, 2017). This has also been echoed by the European Parliament whose recent research highlighted that the most common age young people are likely to experience cyberbullying is 13-15 years old.

Although face to face bullying is more common than cyberbullying, it’s important that the potency of online be acknowledged. Unlike bullying in the real word, online bullying can be truly relentless. The Children’s Society and YoungMinds inquiry report found that online bullying can have at least as much of an impact on mental health as it does offline – if not more. As it can follow students wherever they go 24 hours a day, 7 days a week, via social media, gaming and mobile phones. The report also found that 12.2 per cent of victims of cyberbullying had viewed websites associated with suicide compared to 3.7 per cent of people who were not involved in cyberbullying. These figures show the serious mental health problems that are related with cyberbullying and highlight the need for action.

This is why tootoot was created, particularly for online bullying. To give children and young people a trusted, confidential way to voice their concerns as soon as something makes them feel unhappy or unsafe.

Another worrying aspect of online bullying is the tremendous momentum it can gain, with lots of people witnessing and joining in due to sharing, liking and commenting.

However, this also means that, unlike face to face bullying, there is clear evidence that can be captured. Which makes it easier for teachers and safeguarding leads to get a clear picture of what has happened.

Tootoot makes it easy for pupils to attach screenshots as evidence to their messages. Schools really like this feature because it allows pupils to send messages and screenshots to tootoot as soon as something happens. Teachers have found that these messages are generally more considered and detailed which in turn helps them to stop issues quickly, before they develop into more serious problems, which leads to a more successful outcome for the pupil. An Executive Head from a tootoot school in the North West found that, “tootoot is 6x more effective than face-to-face reporting when children need to talk about bullying and their mental health”.

Sign-up today to try tootoot in your school and see how it enhances your anti-bullying practices. Register your interest today ready for launch in September and receive an exclusive 20% discount.

Register your interest below:

This website uses cookies, or tiny pieces of information stored on your computer, to verify who you are when you are logged in to the administration area.

Some links and resources are provided below to assist your understanding of the types of cookies you may encounter.

Most web browsers allow some control of most cookies through the browser settings. To find out more about cookies, including how to see what cookies have been set and how to manage and delete them please visit http://www.allaboutcookies.org/.

For detailed information on the use of cookies within the WordPress ecosystem please visit https://codex.wordpress.org/WordPress_Cookies

Any changes we may make to our Cookie Statement in the future will be posted on this page.

We regard your privacy as important and any personal information you give to us will be used in accordance with the Data Protection Act 1998 and the General Data Protection Regulations.

Any information you provide will only be used for the reasons specified and it will not be shared with any third party without your consent, unless required by law.

Your contact details are kept securely and are only accessed by authorised members of staff as part of the provision of school services. If you do not wish us to keep this contact information please tell us.

This website uses Google Analytics which provides statistical data about the usage of the site. This information is not used to identify individuals, but is collected to provide us with an understanding of the areas of interest on our site and how our site is being used.

If you are connected to the internet you will have an IP Address. This may take the form of a figure, such as 333.333.22.1. The address will be automatically collected and logged as part of the connection of your computer to our web server and may be used to determine the total number of visits to each part of the site. This data is not collected and used for other purposes.

This website contains links to other websites. The School is not responsible for the privacy practices of other sites or organisations and recommends you consult the privacy information on those sites.

If you have any questions about the use of your personal information, the Information Commissioner is the independent regulator for both Data Protection and Freedom of Information.